Sign up for our NEXT Black Math Genius PLUS info session

Black Math Genius has an inspiring take on Mathematics that reconnects children with Math again.

What is happening to our children?

They lose confidence in themselves

They start to believe they aren’t good at Math.

This leads to less meaningful Math later in school.

As a result, they miss out on Advanced Math classes and opportunities.

And it doesn’t end there, in college, they aren’t eligible for certain majors.

This means they miss out on important professional and career opportunities.

THIS ALL FEEDS THE WEALTH GAP

Because we are underrepresented in high-paying jobs that depend on strong Mathematical skills, the gap has been our communities and others increases...

How to understand this chart? 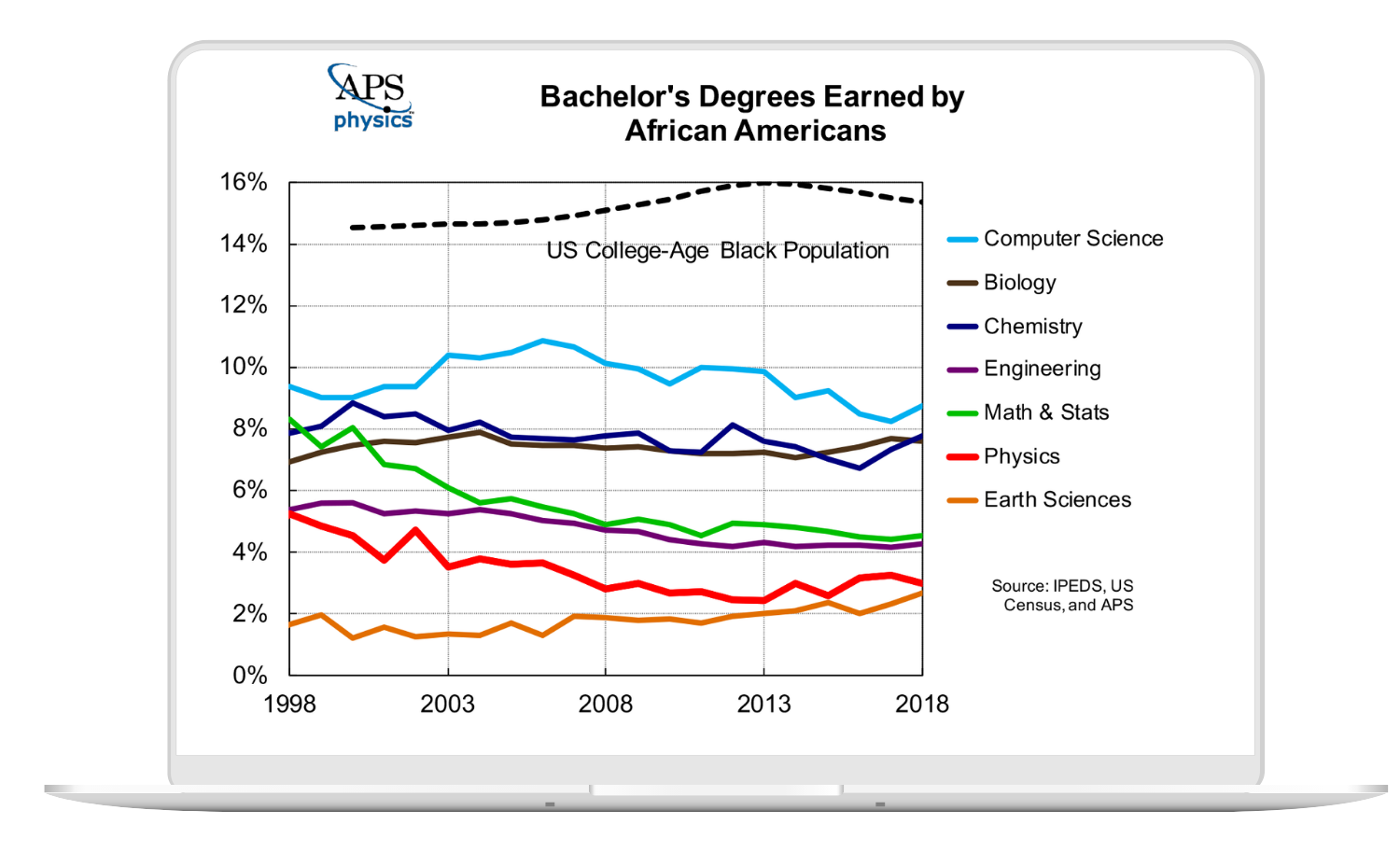 Math is
the Blackest thing ever! 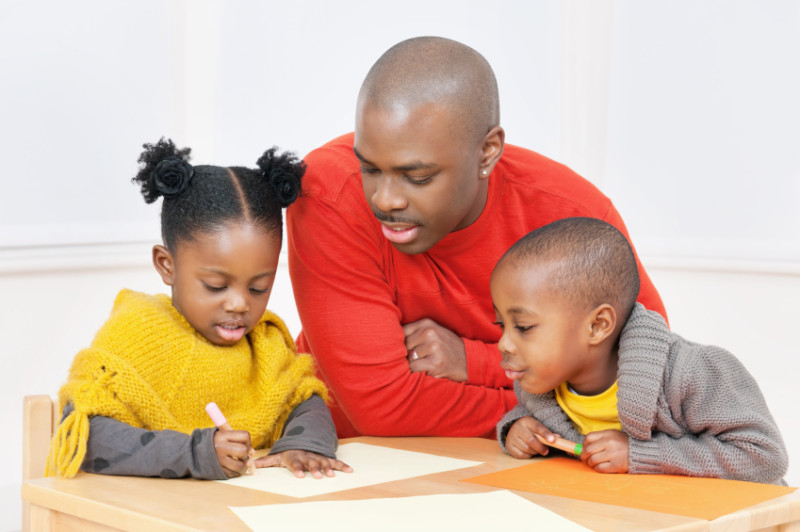 Black Math Genius combats the confidence and wealth gaps with an inspiring take on Mathematics that reconnects children with Math again.

Infusing history, confidence, and understanding into the learning process is how Black Math Genius is different and effective. It is amazing what a little bit of truth and knowledge can do for children who have been disconnected from their history and achievements of their ancestors.

The Black Math Genius Bootcamp delivers this insight and understanding to our children.

Based on a cohort of students from CA who participated in the Black Math Genius program, students experienced an 84% increase in their understanding of coding, a 22% increase in their enjoyment of math, and a 20% in their confidence levels relating to their abilities to complete the activities in the program.

What is
Black Math Genius?

With the Black Math Genius Course, we teach your child and family Advanced Mathematical concepts, the true origins of Mathematics, and programming for the future. Did you know that the concept behind telling time – Modular Arithmetic – is the basis for cryptography? Cryptography is a high-level of Mathematics that can be taught to young students if they have a solid foundation. We’re still graduating high school students that don’t know their multiplication tables or how to convert between decimals and fractions. That’s criminal!

Once your child completes this course they will have covered the following:

This curriculum is designed for students between the ages of 5 and 12 years old (but we believe even 3-year-olds would benefit with your guidance). Our children don’t have a learning gap. The adults have a belief gap – they don’t believe in our children the way that they believe in White children or Asian children doing Mathematics. It’s EXPECTED that Asian children will be “good” at Mathematics. Black people gave the world Mathematics – our children stand on the shoulders of giants. If they are given the same exposure, they will be great at STEM fields as well, specifically Mathematics. The Black Math Genius Course does that. 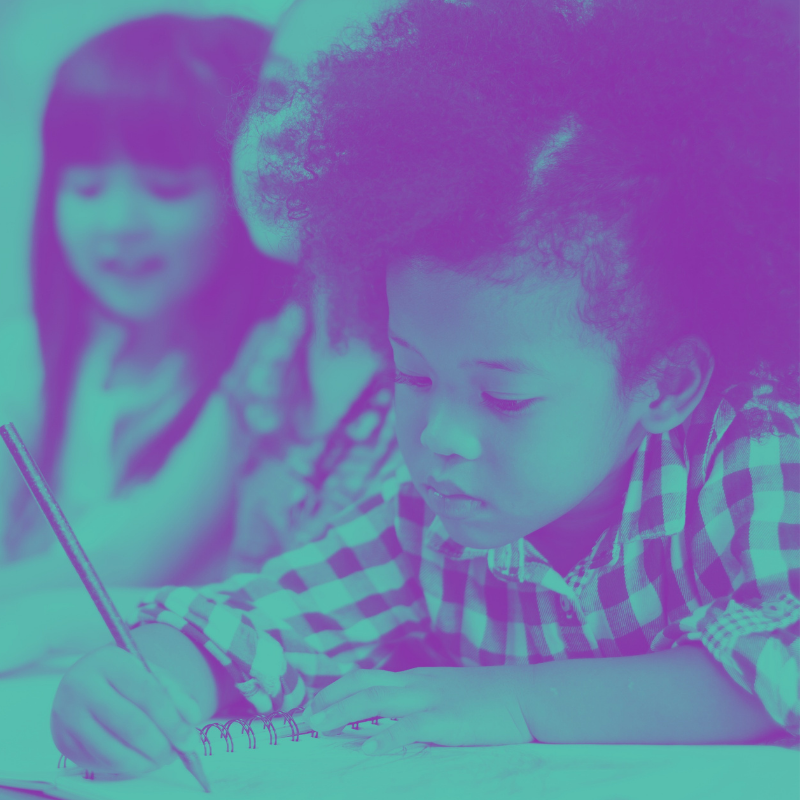 Does Black Math Genius have a Tutoring Service?

Sometimes our children are struggling in specific subjects or concepts. We have a solution for them as well that need more specific help.

We have introduced our Black Math Genius Plus Subscription service.

What is
Black Math Genius PLUS?

Black Math Genius PLUS is a LIVE weekly tutoring program aimed to meet your children where they are in Math.  Each week, your children will have online access to multiple live group Math tutoring sessions led by our gifted instructors. There will be two sessions per week, per group. As of today, we have 4 different groups; 3rd-5th Grades, 6th-8th Grades, Algebra 1, and High School Math group.

Our tutoring services are unique in that we:

Who is behind
Black Math Genius?

Assata started teaching at the age of eighteen! In her twenties, she used her work ethic as leverage to become a partner of a restaurant in Lansing, MI. During this same period, she set a goal of retiring in her forties. In February of 2017, at the age of forty-one, she retired from her district-level position at the University of Chicago’s Urban Education Institute. Prior to that position, Assata spent five years as a high school principal where she brought a school from red to green in terms of education, staff morale, and budget. As a teacher and principal, she traveled the world teaching other teachers how to teach Mathematics, physics, and engineering in a fun and engaging way; effective leadership; and systems and strategies for running a successful school.

She has a Mathematics degree from Michigan State University where she also served as the program coordinator. In 2009, she was voted one of the top Mathematics teachers in the state of Illinois. In 2005, she decided to invest in real estate alongside teaching. This would be her vehicle to retirement. To make this goal a reality, she first accumulated several properties to bring in enough rental income to replace her six-figure salary.

Afterward, she started flipping single-family homes to sustain the standard of living she had become accustomed to.

Her workshops and speaking engagements are what she calls, “EduAction”. You will be educated and you will put that learning into action. It’s about building wealth y’all! 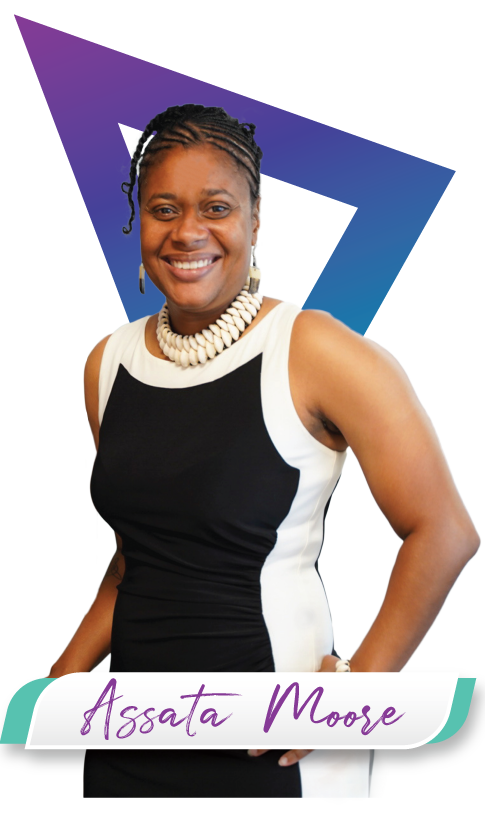 What people are saying!

My son is 13 and we are in the process of deschooling. I asked him to try the sessions one time and he asked to attend each week. He said that if he had a teacher like
Ms. Assata, he would have
liked school more.

It was phenomenally enriching.

My daughter felt encouraged and this has been the highlight of her Sankofa membership. She even logged back in last week hoping they would start another session.

We used the time as family time and enjoyed it. It was nice to see other children from different places and see the “get it”, understand what she was teaching. It was nice that Assata was well versed and able to handle a wide range of topics, including sparking interest in NFTs.

Exceptional. Patient and helpful. Showed love and respect
for each child.

My youngest son with dyslexia says she really knows her stuff and helped him with the problem and broke it down, and made it simple without struggle. He says her behavior was good. Didn’t yell at kids if they got it wrong. But she kept the same nice personality and even when the time was up, she kept her heart open to continue to help us. Thank you!